The grants that Montblanc Foundation currently receives are distributed worldwide 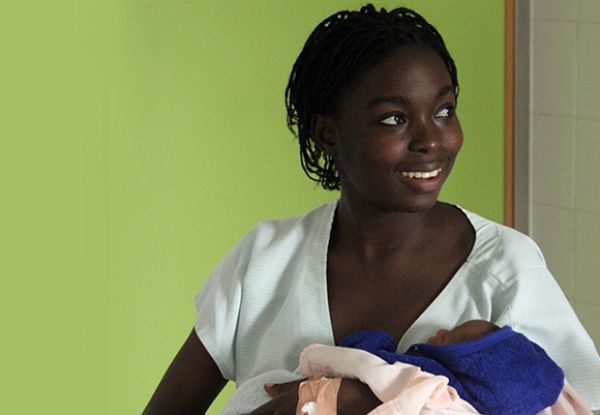 In sub-Saharan Africa, 46% of the population (313 million people) are living in extreme poverty - with less than one euro a day. Only 1 in 10 Africans with AIDS receives the medicines they need to treat their condition.

It is estimated that 100 million children in the world do not have access to formal education, of which 44 million are in sub-Saharan Africa. The role of women in these countries is key to boosting the economy and yet most women are discriminated against because of their female status. 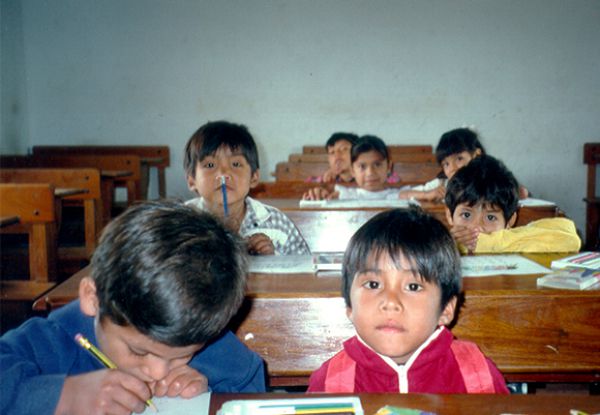 In Latin America, 7% of the population lives on less than 1 euro a day. 23 out of every 1,000 children die before they turn 5 years old. According to the 2011 Millennium Development Goals Report, "A mother's education is paramount in determining whether her children will survive their first 5 years of life".

In all developing regions, children of educated mothers are less likely to die. The chances of a child surviving increase if their mother has a secondary education or higher. In addition to the beneficial influence of education, the survival rate may also vary positively with the increase in other social services such as women's empowerment or the improvement in health systems at the local level

Asia is the largest and most populated continent on earth, with the largest economic growth in the world. However, there are also large underdeveloped areas and a signicant portion of the population that dedicates their lifes to subsistence farming.

The Montblanc Foundation is collaborating with projects that seek to improve living conditions in the Asian continent, especially in regards to the education of children and young people and the empowerment of women.